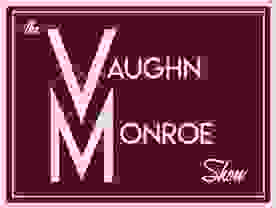 This page is dedicated to the memory of the late, great John "Bucky" Pizzarelli. Bucky - we're sure you're swinging the rhythm section of the Big Band in the sky!

For more than seven decades, the legendary Bucky Pizzarelli has had a stellar career. As “The complete jazz musician”, he has been a fixture in jazz and the studios since the 1940s. The list of big bands and vocalists with whom Bucky has performed and recorded reads like a veritable Who’s Who of Jazz. One of the era’s most solid rhythm players, Pizzarelli was in high demand, playing and touring with Benny Goodman, Zoot Sims, Bud Freeman, Stephane Grappelli, The Tonight Show Band, and Frank Sinatra. Most recently he recorded Paul McCartney on his new Grammy Award winning album, Kisses on the Bottom.

The legendary guitarist got his start, though, at age 17 playing with Vaughn Monroe. According to Bucky, ”I was just learning how to play rhythm guitar, and I learned how to do it in the band.” The Pizzarelli sound is unmistakable, and the beloved guitarist has developed a very personal style that sets him apart. Now, for the first time since 1953, the rhythm guitar master returns as a special guest with the new Vaughn Monroe Orchestra.